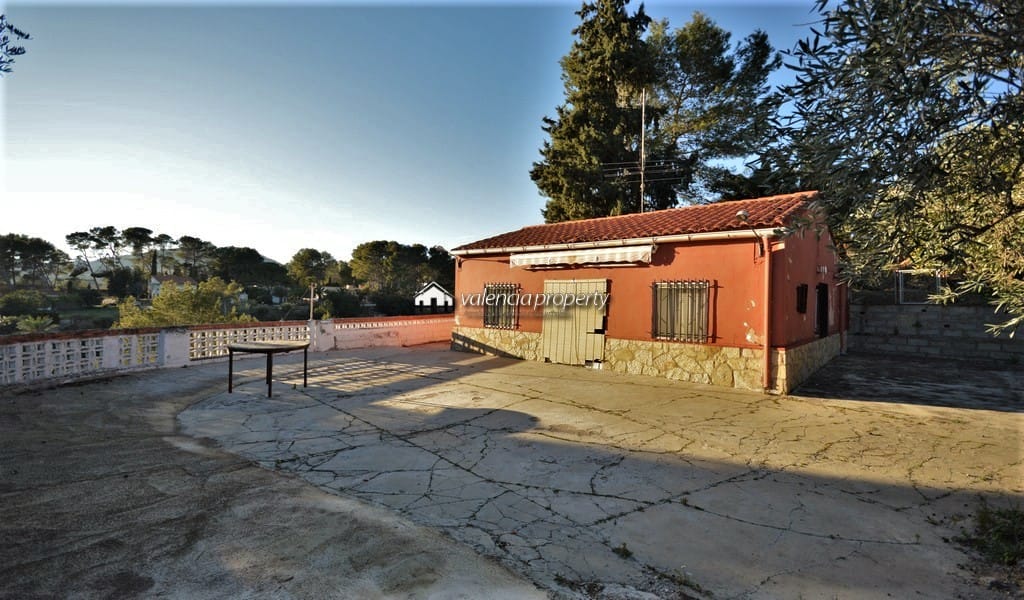 A country house located in the heart of nature, in the heart of the Bixquert valley, 3 km from Xàtiva. A city with all urban amenities available which include medical facilities, hospital, banks, shops, supermarkets, sports facilities, schools and local services.

The region to which it belongs, La Costera, is 54 km from Valencia, the capital, and 45 km from the beaches of the Costa de Valencia: Cullera, Gandía, Tavernes and Xaraco, among others.

The plot is a small size (434 m²) completely flat. It has an almost rectangular shape and is oriented from South to North. It is fully fenced around its perimeter. The exterior surface around the house is covered in cement, and it is a large esplanade where cars can turn around. In the eastern area, there are a few trees, a couple of orange trees, a couple of olive trees and a fig tree. It has a storage room built on the south side; and at the west end there is a warehouse and the barbecue.

It is a country house built in 1980. Originally it was smaller than today, since what was the old porch, later became the dining room. Therefore, the current distribution includes that interior room; 3 bedrooms; a distributor, which can be considered as the 4th bedroom, the kitchen with a large pantry, where there is enough storage space, a freezer and two fridges. Finally, it has a small toilet. Mains water and electric. Air conditioning unit with hot / cold system. The covered area is 70 m². Sewage is a septic tank. Internet is available.

It needs reforms, but with the available surface you can achieve, for very little money, a true and cozy country house, where to reside at any time of the year. The views and surroundings are amazing and cannot be hampered in the future. 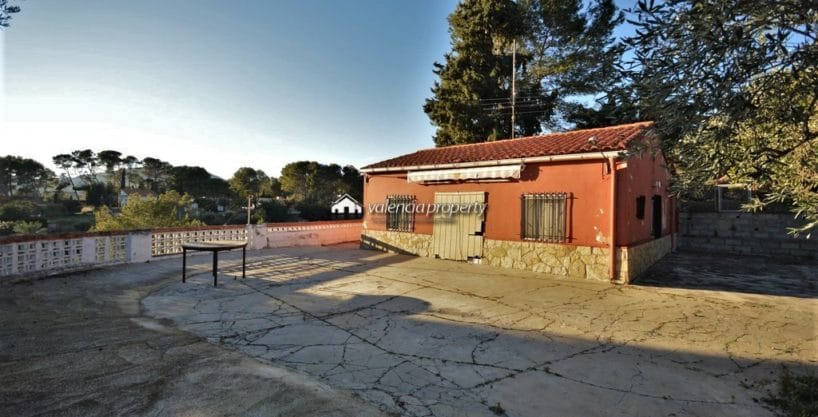 Country house for renovation, located in the city of Xàtiva.

Country house for renovation, located in the city of Xàtiva.…

Feel a breeze of fresh air, visit this Villa.

Living next to an authentic natural space is possible.
Valencia Property