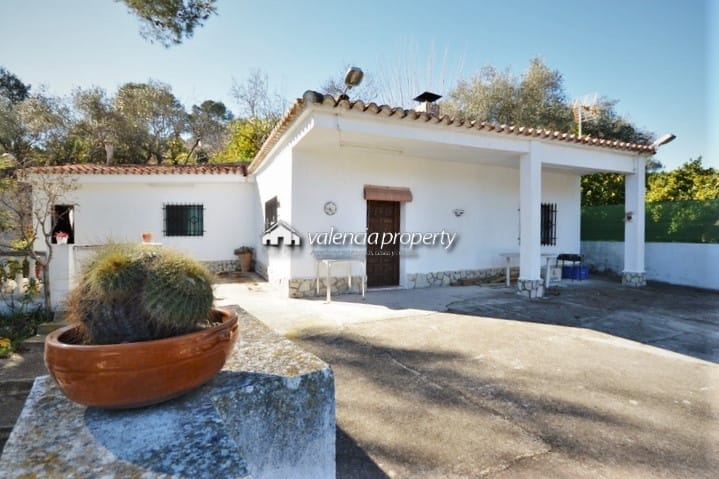 Country house, 3 bedrooms with a large plot of 3696 m², in Xàtiva. Located in the foothills of the natural area of the Black Cave, 3 km from the city of Xativa. A not too far distance that allows you to reach the city by walking.

The plot is urban and has an area of 3696 m². It is divided into two zones: a fully fenced area that has an area of 600 m² and is within a perimeter of almost 100 m. where the house is located, and a second area of 3096 m², more extensive than uncultivated land, in which there are only a few fruit trees but which is buildable, that is, according to local regulations it would be allowed to build another house.

The house, on one floor has: living room, 3 bedrooms, kitchen and bathroom. Light and water connected to the general network, Air conditioning. Outside it has: covered porch, a splendid terrace-balcony of more than 115 m², with views that extend to the horizon, towards the East. Barbecue. At a lower level there is a garden with fruit trees of different varieties: lemon, medlar and an orange tree that surround a well of water that formerly supplied water to the entire property, but nowadays it is used only to use its water as irrigation water.

A property that needs a small upgrade and makeup improvements, which will not be too expensive at all, given its good state of preservation. In return, we will have a house with a very low maintenance cost, fully legalized (urban land) and a privileged situation, since it enjoys the advantage of being close to a tennis club (10 minutes walk), open all year with free entrance to the restaurant.

Its price is affordable to any economy because it does not involve a large investment and it is a property attractive enough to not hesitate to fulfill the dream of coming to live in Spain. Is it or is it not a sweet temptation? 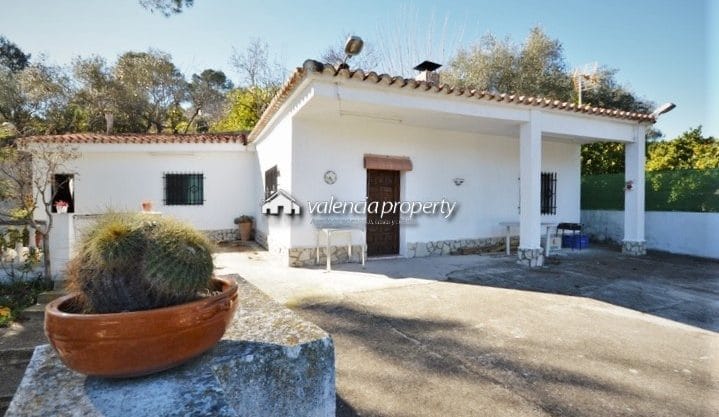 Villa near Xàtiva, it is located next to the… More Details

Village House, with a rural house license near Xàtiva.