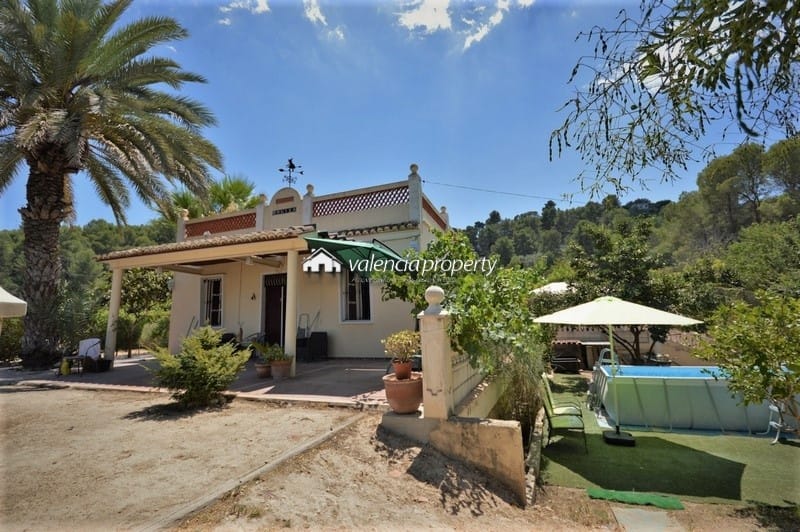 Traditional Valencian country house, with three bedrooms. It is very close to the east entrance of the city of Xàtiva in the province of Valencia. An eminently tourist city offering all kinds of facilities & amenities, well connected by rail and road to the rest of the cities of the Spanish geography. 30 km from Tavernes Beach, and at 70 and 118 km from the airports of Valencia and Alicante, respectively.

The plot of land has 2,200 sqm, and is accessible from Xativa just walking, one of its main advantages, because depend of not having to take the car for any movement. It is arranged on three different levels:

In the first, next to the main entrance to the property, it is the main building, facing north. On the second level there is an esplanade with some trees and a storeroom. The third level is only an area of the garden, but with a special atmosphere in there, constituting the southwest boundary of the property, an ancient roman aqueduct. The whole plot is fully fenced, with different varieties of fruit and decorative trees that make it a very attractive place in which to reside throughout the year.

The property occupies the central part of the extension of the plot. In the eastern facade, there is a terrace with barbecue. Part of the west facade space is occupied by a terrace with a pergola, especially handy for summer dining. The north facade becomes a beautiful covered porch through a sliding sheets, making this space an extension of the interior living room, in summer. The whole plot is fully fenced, with different varieties of fruit and decorative trees that make it a very attractive place in which to reside throughout the year.

Living in the countryside with complete independence, surrounded by 2200 sqm of trees and gardens, but at the same time near the city, is not impossible. This property offers you that, and also enough space inside. Small in size, but cozy and easy maintenance. Practical and economical because it is an easy house to warm in winter and not hot in summer. With an added feature, how many can boast of being able to walk in your own garden next to an aqueduct? 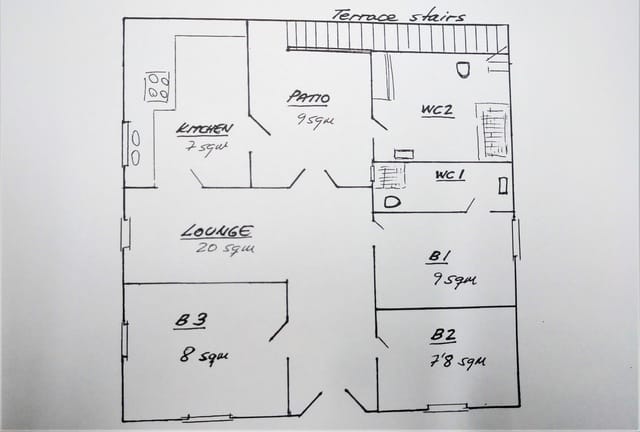 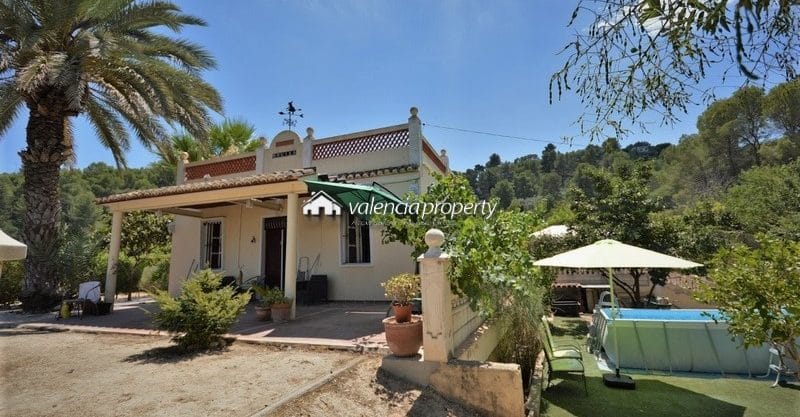 Village house, 3 bedrooms, patio and terrace. Located in Novetlè, near to Xàtiva

Lovely Cottage in the mountains of the “Sierra de Enguera”.

It is a 2 bedroom mountain house, located in the…

Lovely Cottage in the mountains of the “Sierra de Enguera”.

Detached villa with 4 bedrooms and pool. In Lloch Nou, near the city of Xativa
Valencia Property